DK The Most Fantastic Atlas of the Whole Wide World【最棒世界地图集】

A funny and fascinating look at the countries of the world

Meet the Brainwaves, hilarious little mischief-makers who are about to take your child on an amazing journey around the world to discover everything about our planet.

These pint-sized pals will show children all about what the planet is made of, where the highest football stadium is and why Brazil is called Brazil. They’ll join the teeny travellers as they take a camel trek to the pyramids, have a ball at a bonzer Australian beach party, and play the maddest game of crazy golf across North America.

Packed with fantastic fold-out pages with mad maps, perfect pull-outs and fabulous facts on places and people, your child will learn loads of stuff about climate, oceans and Earth in space. It’s a terrific tour of our world! 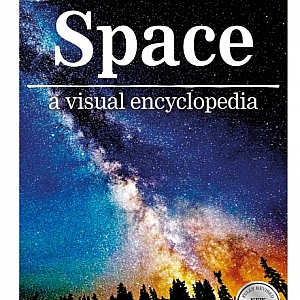 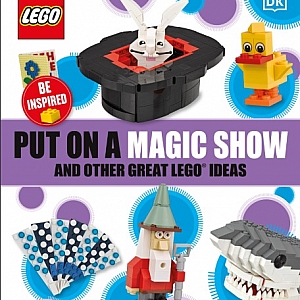 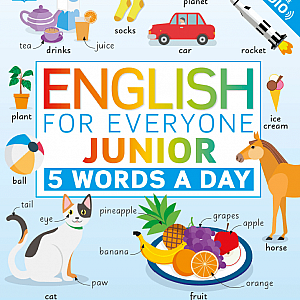 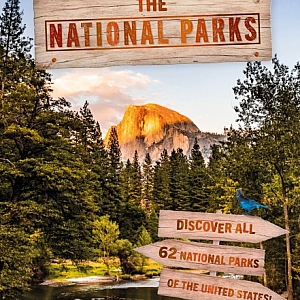 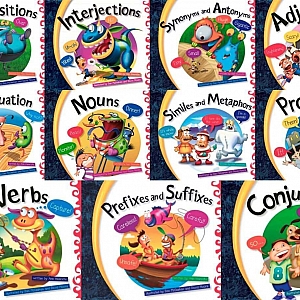 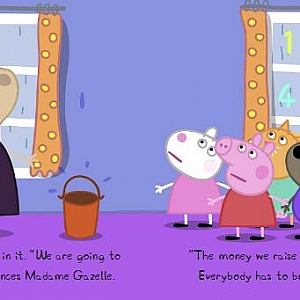 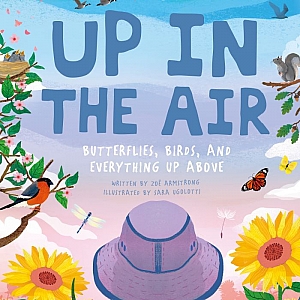 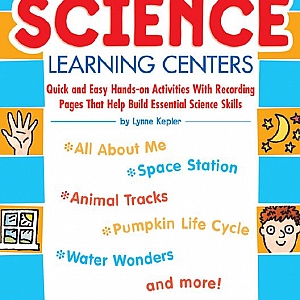 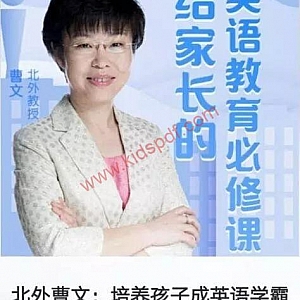